Enjoy our team's carefully selected Vegetable Jokes. Laugh yourself and share the funniest jokes with your friends! 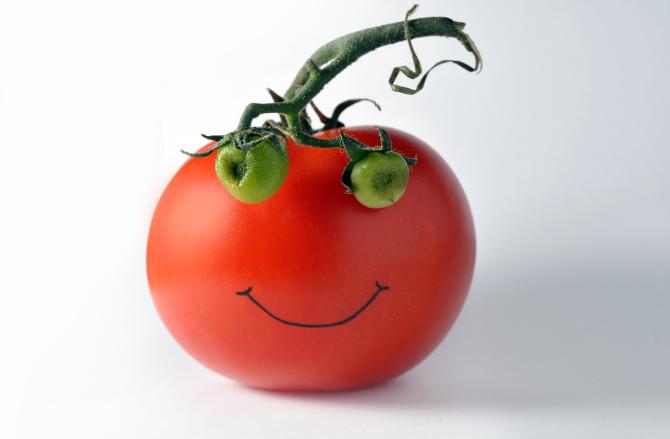 If two avocado are “avocados”.

What does a duck that’s made of avocado say?

What did the avocado do at the wedding?

Has anyone played that weird Mexican carnival game where groundhogs pop out of holes, and you have to smear them with avocado?

I really suck at guac-a-mole.

Accidentally got some guacamole in my eyes.

And now I think I have guacoma.

What can you find on avocado feet?

What do you call an animal found under the avocado tree?

What do you call it when someone hits avocados repeatedly with a hammer?

How does a robot eat its guacamole?

I’m trying to learn how to find a ripe avocado.

It’s not that hard.

What does an avocado say to its pit?

Without you, I’m empty inside.

What does an avocado call its children?

Why did the pumpkin pie go to the doctor?

It was feeling crummy.

Always a seasonal delight, today we will look at how to make a pumpkin roll:

Step 2. Take your pumpkin to the top of a hill.

Step 3. Give it a little push.

We got our Seasonal bulk in at work today and got Pumpkin Spice Motor Oil.

What do you call a pumpkin that can slam-dunk a basketball?

You’re so short, that I can’t see you behind the last remaining pea on your plate.

I choked on a carrot this afternoon and all I could think was, “I bet a donut wouldn’t have done this to me.”

Yo mama so fat, when she ate an Avocado it was Nickado.

Being vegan is so easy that I literally just stare at the sun and I’m satisfied.

A couple of minutes later, she was beginning to feel the pain again. This time, she didn’t hesitate. She let a much louder and longer fart rip.

“Where did you get this mushroom recipe?” The husband asks his wife.

“In a detective novel,” she answers.

A woman tells her friend she is getting married for the fourth time.

“How wonderful! I hope you don’t mind me asking, what happened to your first husband?”

“He ate poisonous mushrooms and died.”

“Oh, how tragic! What about your second husband?”

“Oh, how terrible! I’m almost afraid to ask you about your third husband.”

“He died of a broken neck.”

“He wouldn’t eat the mushrooms.”

Chuck Norris can squeeze orange juice out of a lemon.

A man’s bragging about his promotion to vice president got so out of hand even his wife was annoyed.

Not believing her for one second, the man called the supermarket and demanded, “Get me the vice president of peas!”

Yo mama’s so stupid, she stared at a cup of orange juice for 12 hours because it said “concentrate”.