Joke of the Day

Daily our team picks one funny joke. If you don't have a lot of time, it will take just a few seconds to read the joke of the day. 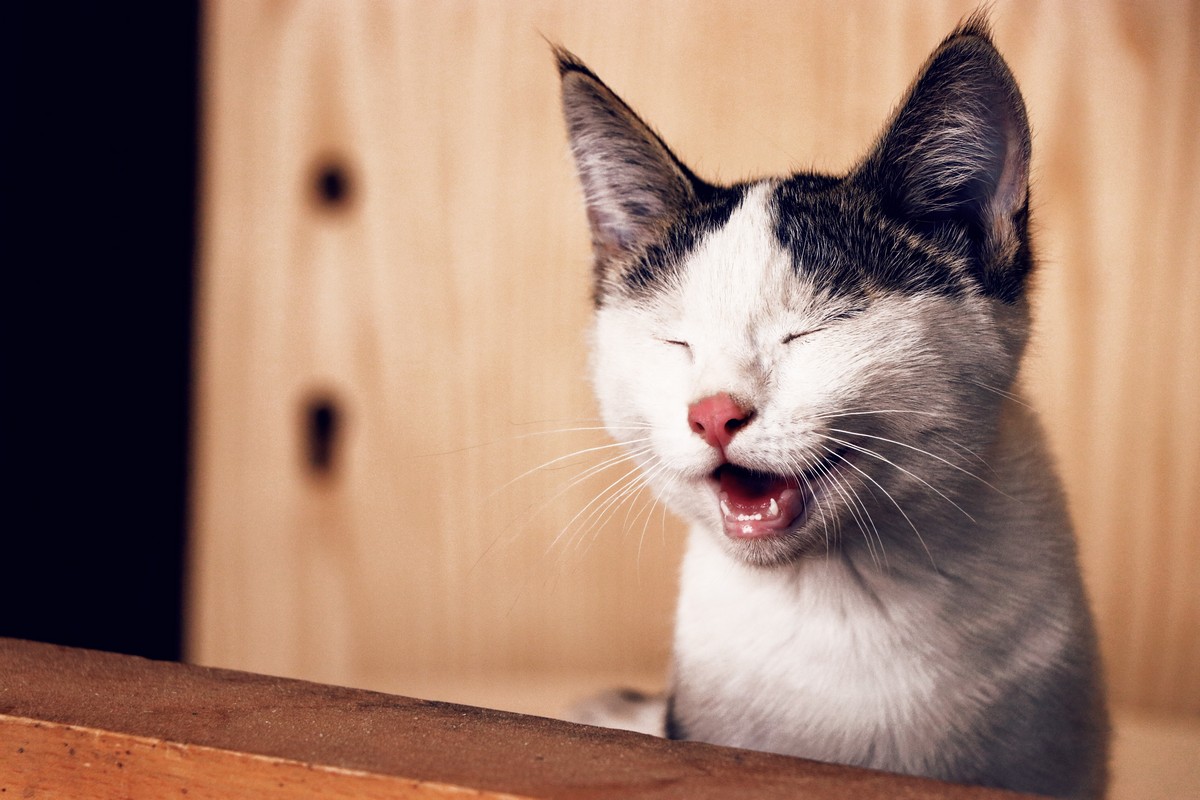 Never criticize someone until you have walked a mile in their shoes.

That way, when you criticize them, you’ll be a mile away and you’ll have their shoes.

5 Last Jokes of the Day

A child asked his father, “How were people born?”

The child then went to his mother, asked her the same question and she told him, “We were monkeys then we evolved to become like we are now.”

The child ran back to his father and said, “You lied to me!”

His father replied, “No, your mom was talking about her side of the family.”

Did you just say “horse poo?”

A blonde enters a library.

She goes to the counter and says, “I’ll like a cheeseburger, fries and a cola.”

The librarian says, “Ma’am this is a library.”

So the blonde leans in and whispers, “I’d like a cheeseburger, fries and a cola.”

Teacher: “Which book has helped you the most in your life?”