Enjoy our team's carefully selected Tennis Jokes. Laugh yourself and share the funniest jokes with your friends! 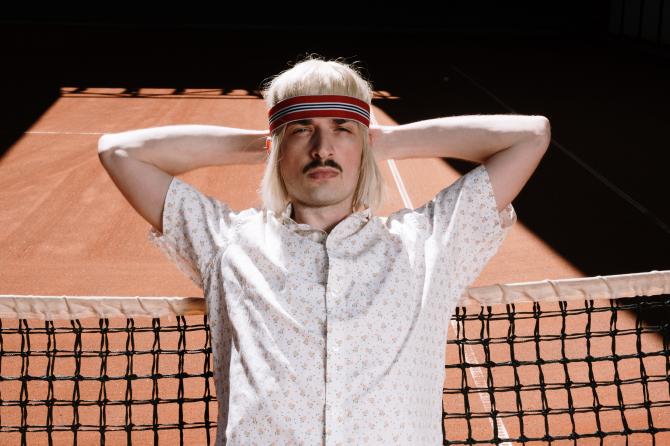 But alas, after a fierce back-hand from the nun, the priest misses and again yells: “Goddamn it! I missed!”

“Stop it!” yells the nun. “You can’t use the Lords name in vain like that!”

I used to play tennis, baseball, basketball and chess, but I stopped after my son broke my PlayStation.