Enjoy our team's carefully selected Taco Jokes. Laugh yourself and share the funniest jokes with your friends! 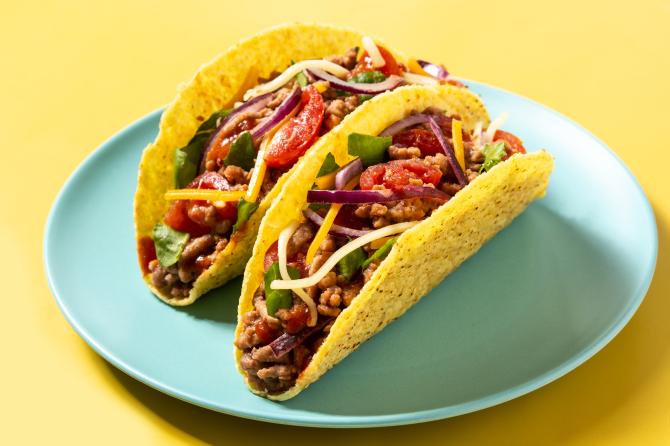 “Why don’t you want to taco about it?”

What did the taco say to the depressed donut?

Donut: “I donut know what to say.”

Yo mama so stupid, she thought Taco Bell was a Mexican phone company.

My friend: “My girlfriend said she wanted to eat tacos, so we flew to Mexico.”

Me: Flies to Africa.

Last night I made fish tacos.

They looked at them and just swam away.

My kids won’t eat their tacos for dinner, so I had to throw them out.

Then I ate their tacos.

My friend keeps saying, “Every time I go to Taco Bell, I get diarrhea.”

I said, “Try ordering Tacos instead.”