Enjoy our team's carefully selected Retirement Jokes. Laugh yourself and share the funniest jokes with your friends! 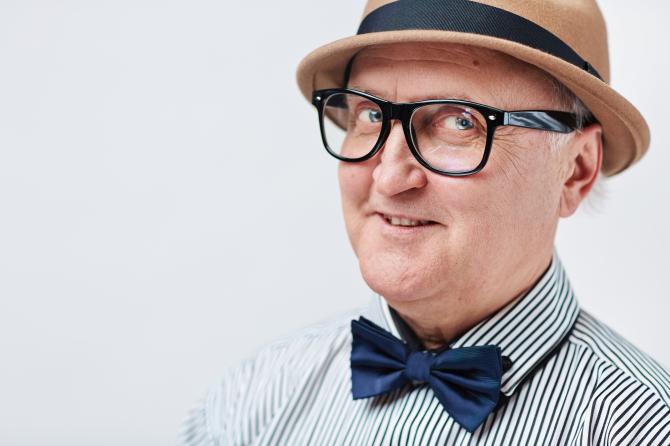 I can’t wait to retire so I can get up at 6 o’clock in the morning and go drive around really slow and make everybody late for work.

How do you know it’s time to retire?

It’s when you stop lying about your age and start bragging about it!

“Today we would like to thank Albert for his service to our company.

So we have clubbed together and bought Albert a dictionary.”

The term comes with a 10 percent discount.

A woman came home to find her retired husband waving a rolled-up newspaper around his head.

Wife: “What are you doing dear?”

Husband: “Swatting flies. I got three males and two females”

Wife: “How on Earth do you know which gender they were?”

What would the Terminator be called in his retirement?