Enjoy our team's carefully selected Relationship Jokes. Laugh yourself and share the funniest jokes with your friends! 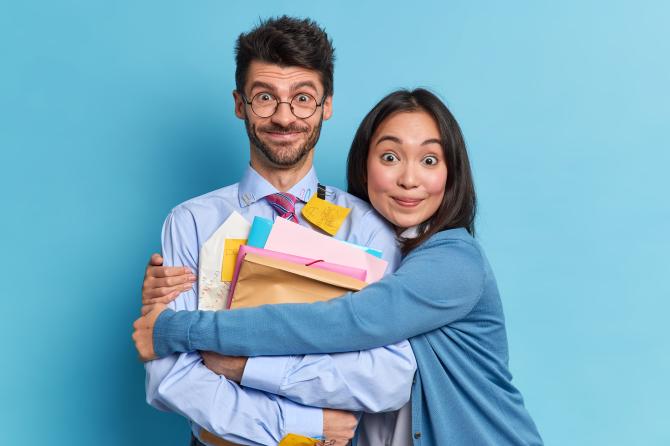 Sometimes my girlfriend and I don’t speak the same language...

I say “We have a long distance relationship”.

She says “I have a restraining order”.

I was once in a relationship with Math.

I had to leave it though, there were just too many problems.

My wife and I have an open relationship.

Me: “Siri, why am I so bad at relationships with women?”

Hot dogs and I have a very frank relationship!

The relationship between a man and a woman is a psychological one.

The woman is psycho, the man is logical.

Have you ever looked at your X and wondered Y?

A mom visits her son for dinner who lives with a girl as a roommate.

During his meal, his mother couldn’t help but notice how pretty his roommate was. She had long been suspicious of a relationship between the two and this had only made her more curious.

Over the course of the evening, while watching the two interact, she started to wonder if there was more between him and his roommate.

Reading his mom’s thoughts, his son volunteered, “I know what you must be thinking, but I assure you, we are just roommates.”

About a week later, his roommate came to him saying, “Ever since your mother came to dinner, I’ve been unable to find the silver plate. You don’t suppose your mother took it, do you?”

He sat down and wrote:

Several days later, he received an email from his mother which read: