Enjoy our team's carefully selected Pun Jokes. Laugh yourself and share the funniest jokes with your friends! 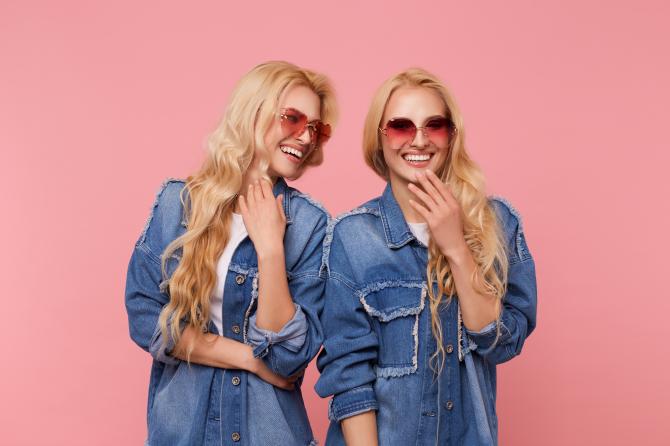 A boxer was throwing nothing but right hooks at a punching bag.

His trainer walked up and asked, “What gives?”

Broccoli looks into the trunk of his car.

He sees an extra tire and exclaims, “Oh! I have a-spar-a-gus!”

Customer: “Waiter! Waiter! What is the moldy stuff?”

The hot dog asked his friend, “Have you been to the German nightclub yet?”

His friend hadn’t, it was too krauted.

A yam and a hot dog are having a heart-to-heart.

An Alien visited the Solar system and ate Jupiter.

When asked how it was the Alien replied simply:

A Korean martial artist was giving away chocolate bars.

The arrogant baker declared, “You’ll never hear a complaint about my doughnuts outside this shop window.”

The customer agreed, “It must be the double glazing.”

An ice cream, a creme brulee and a slice of cheesecake joined the army, but they abandoned their fellow soldiers on their first deployment.

They are wanted for dessertion.

“Man, my sinuses are on fire!”

My brother wanted a dinosaur as a gift for his birthday.

Then I told him, “They’re all extinct.”

Hearing that, he said, “No, I don’t want a stinky dinosaur.”

My 2 year old sister’s stinky feet were smelling like cheese.

My dad was wondering what happened, so I told him that she had chee-toes.

There was a company that sent people to everyone’s homes and claimed that they could track you from your smell.

But they couldn’t do that without your con-scent.

There was a bad smell coming from a dumpster.

So, my mother made my sister burn some spices to cover it.

I lost my watch at a party once.

An hour later I saw some guy stepping on it while he was harassing some woman at that party.

Infuriated, I immediately went over, punched him and broke his nose.

“No one does that to a woman, not on my watch!”

Two leprechauns are in the forest and one starts eating mushrooms, so the other one says to him, “Are you having fun, Gus?”

Whilst holidaying in France I saw a group of mushrooms performing Queen covers.

They replied, “We are the Champignons, my friend.”

Fourteen mushrooms were sitting at a lunch table. One more asked to join.

One of them said, “Sorry there is not mush-room.”

Scientists say they may be able to synthesize a completely clean biofuel using the enzymes in finely shredded fungi, such as mushrooms...

Some critics have questioned the ethics of the process, but admit they are comforted by the researchers’ strong morel fiber.

Two mushrooms were talking about politics.

One mushroom said, “I think that women shouldn’t be allowed to vote.”

The other said, “That’s a shiitake.”

The morel of the story... killed him.

Doctor: “Take this, and we’ll see if there’s any change in the morning.”

My friend was telling me about a wedding he is going to next year.

He said he’ll be wearing the same kilt as the groom.

I love the idea, but I’m really not sure how they’re both going to fit into it.

The bartender asked him, “Why the long face?”

I complained to my math teacher that it was too cold in the classroom.

He told me to stand in the corner. Because the corner is 90 degrees.