Enjoy our team's carefully selected Potato Jokes. Laugh yourself and share the funniest jokes with your friends! 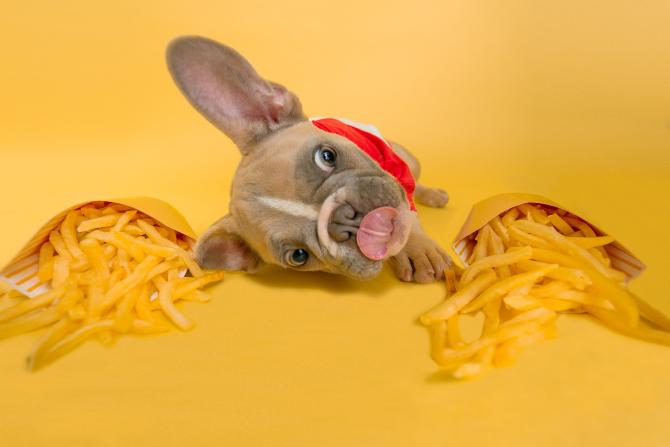 What did the French Fry say to the Hamburger?

I guess that’s a wrap!

A man taunted Chuck Norris by holding a bag of potato chips in front of him and saying, “Betcha can’t just one!”

Chuck Norris subsequently ate the chips, the bag, and the man whole.

What do you get when you cross a race car with a spud?