Enjoy our team's carefully selected Peanut Jokes. Laugh yourself and share the funniest jokes with your friends! 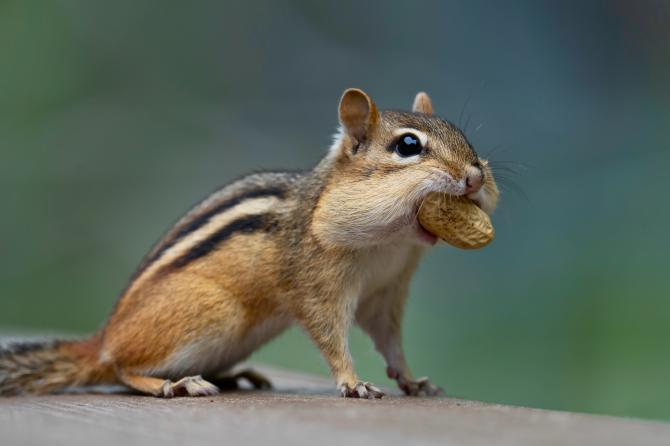 2 peanuts were walking down the street.

One was assaulted, the other got aroasted.

What do peanuts wear on their feet?

A farmer goes to the bank for a loan. He needs money to lay in his annual crop of peanuts. Times have been hard and he’s hopeful the bank will lend him the funds to buy seed and hopefully, he can get a good crop.

The farmer is devastated, but eventually agrees to give sunflowers a try. Anything to get the loan and get some seed in the ground, he says.

At harvest time, another farmer asks how the sunflowers worked out.

The farmer admits that they’ve done very well—so well that he expects to be able to pay back the bank, put money away for the winter and even, possibly, have money left over for next year’s peanuts!

“No thanks, but I’d love some peanuts.”