Enjoy our team's carefully selected Old Lady Jokes. Laugh yourself and share the funniest jokes with your friends! 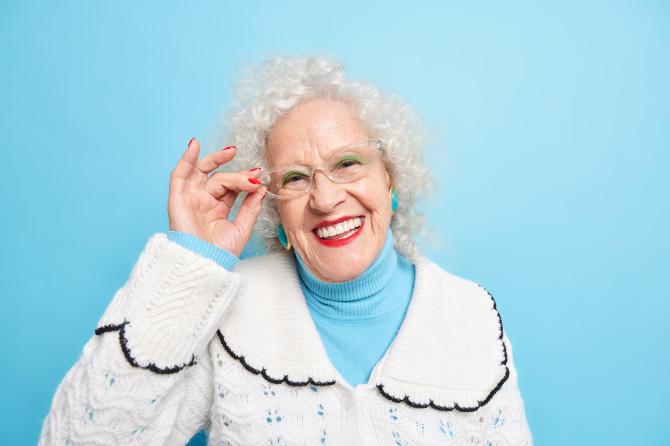