Enjoy our team's carefully selected Nun Jokes. Laugh yourself and share the funniest jokes with your friends! 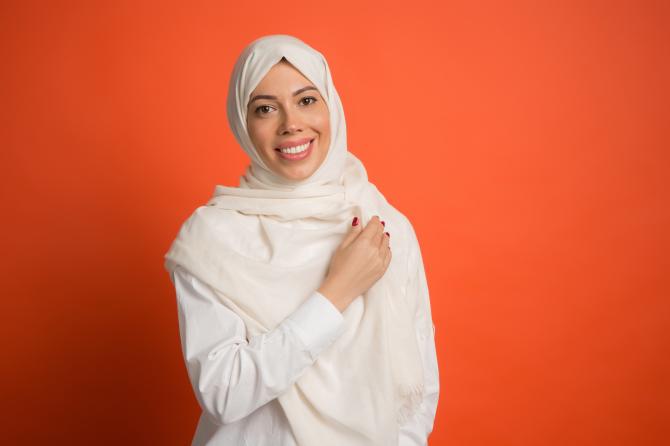 A Preacher wanted to raise money for his church and, being told there were fortunes in racehorses, he decided to purchase one and enter it in the races.

However, at the local auction, the going price for horses was so steep he ended up buying a donkey instead.

He figured that since he had it, he might as well go ahead and enter it in the races, and to his surprise, the donkey came in third.

The next day the racing sheets carried the headlines “Preacher’s Ass shows”.

The Preacher was so pleased with the donkey that he entered it in the races again and this time he won!

The papers said “Preacher’s Ass out in Front”. The Bishop was so upset with this kind of publicity that he ordered the Preacher not to enter the donkey in another race.

The newspaper printed this headline “Bishop Scratches Preacher’s Ass”. This was just too much for the Bishop and he ordered the Preacher to get rid of the animal.

The Preacher decided to give it to a Nun in a nearby convent.

The headlines the next day read “Nun has the Best Ass in Town”. The Bishop fainted.

He informed the Nun that she would have to dispose of the donkey and she finally found a farmer who was willing to buy it for $10.00.

The paper states “Nun Peddles Ass for Ten Bucks”. They buried the Bishop the next day.

But alas, after a fierce backhand from the nun, the priest misses and again yells: “Goddamn it! I missed!”

A soldier ran up to a nun.

Out of breath, he asked, “Please, may I hide under your skirt? I’ll explain later.”

A moment later two Military Police ran up and asked, “Sister, have you seen a soldier?”

The nun replied, “He went that way.”

After the MPs ran off, the soldier crawled out from under her skirt and said, “I can’t thank you enough, sister. You see, I don’t want to go to Iraq.”

The nun said, “I understand completely.”

The soldier added, “I hope I’m not rude, but you have a great pair of legs!”

The nun replied, “If you had looked a little higher, you would have seen a great pair of balls... I don’t want to go to Iraq either...