Enjoy our team's carefully selected Music Jokes. Laugh yourself and share the funniest jokes with your friends! 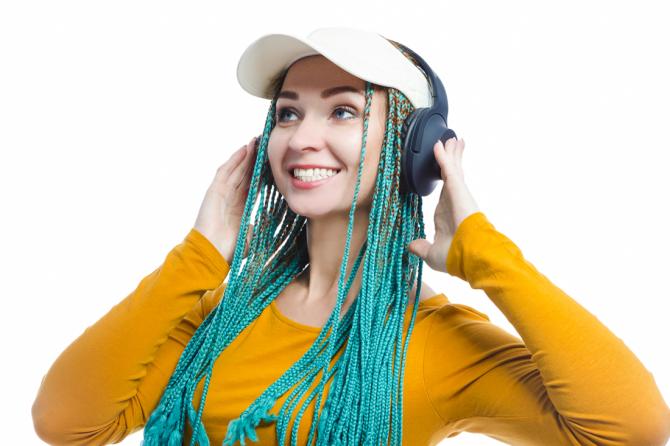 What does Michael Jackson have in common with NASA?

It’s been decades since their first moonwalk.

I sold a thousand CDs but only made enough money to buy one ice cream.

Probably because each CD was Milli Vanilli.

Why did the DJ get disqualified from the 400m sprint?

I know this is going to sound weird, but God has been hanging out with Chuck Yeager this week, and he’s only letting in people who have a connection to Jets.”

All three sets of eyes light up.

Sondheim steps up and says, “I wrote the definitive American musical, and it was all about a gang called the Jets.”

St. Peter waves him through.

John Madden says, “I coached in a classic NFL game, where my Raiders beat the Jets on a last-second touchdown.”

Also gets waived through.

She smiles and says, “If he’s really omniscient, he knows what I do in hot tubs...”

I was in a taxi the other day and the driver said, “Do you mind if I put some music on?”

I said, “Let’s listen to the music first and see how we feel”

My neighbors listen to great music.

What’s the difference between an orchestra and a bull?

On the bull the horns are in the front and the asshole is in the back.

I play all the right notes, but not necessarily in the right order.

“Somebody just gave me a shower radio.”

“Do you really want music in the shower?”

“I guess there’s no better place to dance than a slick surface next to a glass door.”

Why did the music teacher go up the ladder during music class?

To reach the high notes.

Why is a piano so hard to open?

Because the keys are on the inside.

Patient: “Doctor, doctor, will I be able to play the violin after the operation?”

Patient: “Great! I never could before!”