Enjoy our team's carefully selected Mother-in-Law Jokes. Laugh yourself and share the funniest jokes with your friends! 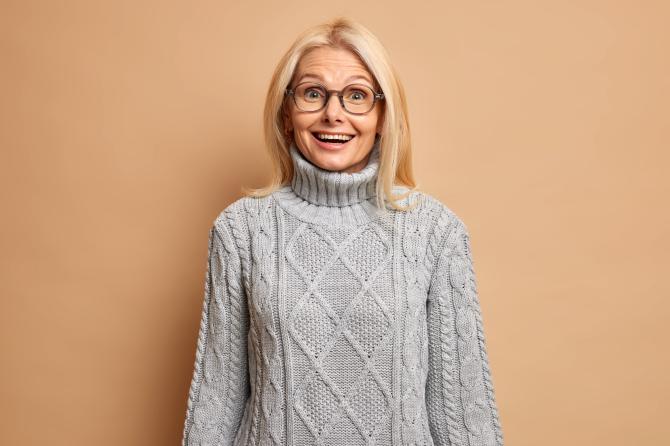 A guy sees his mother-in-law riding a bicycle.

“Where are you going?” he asks.

“To the cemetery,” she replies.

Guy: “And who is going to return the bike?”

Employee: “Can I have a day off next week to visit my mother-in-law?”

Employee: “Thank you so much! I knew you would be understanding.”

First man: “My mother-in-law is an angel.”

A husband and wife had a fight.

Wife called her mom, “He fought with me again, I am coming to stay with you.”

Mom: “No, dear, he must pay for his mistake. I am coming to stay with you!”

It always takes two to create trouble in a marriage.

The wife and the mother-in-law.

What is the 7th pin in bowling called?

A local lawyer was sitting in his office the other morning when in walked a beautiful young lady.

Without any preliminaries, she said she wanted a divorce.

“On what grounds?” asked the lawyer.

“I don’t think he is faithful to me,” she replied.

“And what makes you think he isn’t faithful?” asked the lawyer.

“Well,” replied the young lady, “I don’t think he is the father of my child.”

It’s true women do make less money than men. But it’s their fault because they choose the lower-paying jobs.

Men, for example, choose higher-paying jobs like doctor or lawyer.

Someone once told me that taking money out of your savings account is stealing from your future self.

Well luckily for me my future self won’t be able to afford a lawyer to press charges against me.