Enjoy our team's carefully selected Manager Jokes. Laugh yourself and share the funniest jokes with your friends! 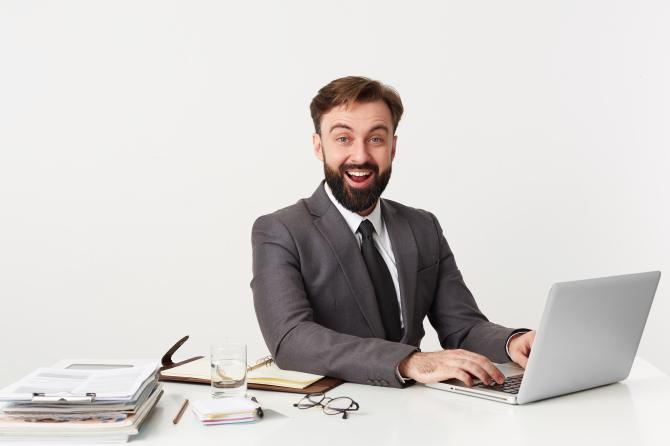 Manager: “Sir, our employees are so habitual of working from home and can’t work in a normal office.”

“For a better environment, we have made the office look and facility like Home and ask them to come in their pajamas.”