Enjoy our team's carefully selected Jokes on Jokes. Laugh yourself and share the funniest jokes with your friends! 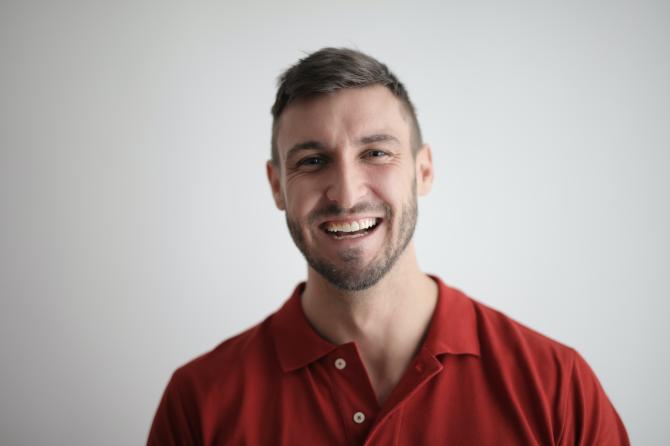 What is Spider-Man’s favorite part of the joke?

I told a joke over a Zoom meeting...

...it wasn’t even remotely funny.

Came home and found my wife in bed and told her a joke.

It was so funny even the guy under the bed laughed.

Me: “I’m not able to stop making jokes.”

Doctor: “You can’t be serious.”

On my tombstone, please write “Not appreciating my puns was a grave mistake.”

I have a feeling my dying words will be “Honey, I was just joking.”

I know a lot of jokes in sign language and I guarantee you that no one has ever heard them.

I hate explaining my own jokes. Mostly because I don’t get them either.

All the jokes are by now so deeply familiar that they simply refer to them by number.

The newcomer decides to try his hand.

He tries again, “Three hundred and one.” Not a titter.

Puzzled, he asks his neighbor what he did wrong.

What do you do when no one laughs at your science jokes?

Keep trying until you get a reaction.

Why shouldn’t you tell an egg a joke?

How does every racist joke start?

By looking over your shoulder!

How do you make a blonde laugh on Saturday?

You tell her a joke on Wednesday.