Enjoy our team's carefully selected Indian Jokes. Laugh yourself and share the funniest jokes with your friends! 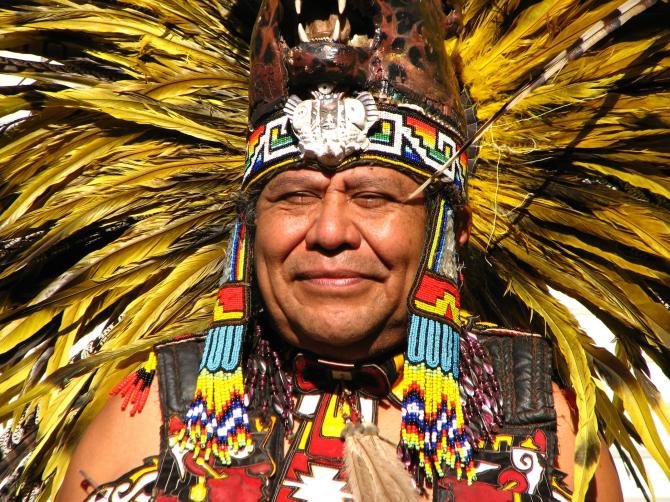 A Native American hitchhiker was picked up by a slick city man who was driving past the reservation.

As they were driving along, the Native American noticed a brown paper bag on the dashboard and inquired as to its contents.

The city man replied, “It’s a bottle of wine, I got it for my wife.”

The Native American looked forward at the road, nodded his head solemnly, and said, “Good trade.”

Did you know “Vegetarian” is a Native American word?

A man and his family walk into a bar.

Inside the bar, the man’s youngest child sees a Native American sitting under a sign stating “World’s longest memory”.

The child asks, “What did you have for breakfast 30 years ago?”

The child states that the native could have just made that up, and then later leaves the bar.

Years later, when the child returns with his own family, he sees the same Native American at the bar.

Walking up to the man, he states a stereotypical, “How!”

A white man comes across a Native American who is lying on the ground with his ear pressed against the ground between two tire tracks.

“Wow, you can tell all that from just listening to the ground?”

“No, you idiot! That’s what the asshole who hit me was driving.”

A Native American man lived in the big city all his life.