Enjoy our team's carefully selected India Jokes. Laugh yourself and share the funniest jokes with your friends! 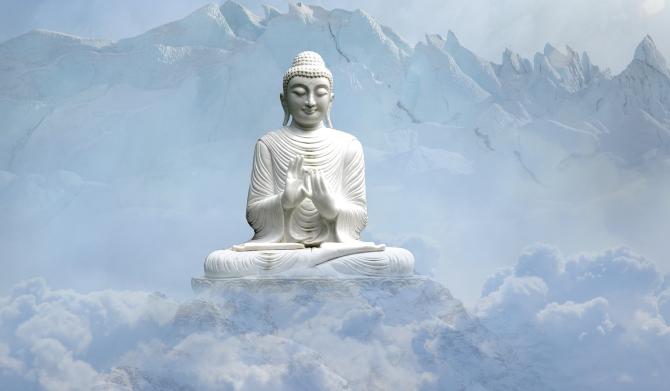 Chhattisgarh Minister: “The voters will get electric shock if they don’t vote/press the button for Congress.

Villagers: “At least, electricity will come under this pretext.”

I watched the Indian version of How I Met Your Mother.

There’s just one episode, and it was about the wedding.

Where does Vin go after eating a really hot curry?

When I went out for a curry last week, I saw that the menu had about 20 different types of curry on it.

So I asked for a clean one.

Many years ago in an Indian city-state there lived a very poor fisherman.

One day, he has an especially good haul and earned a glistening gold coin.

Elated but afraid to lose it, he decided he’d hide his treasure in the kingdom’s Northern wall between a crack in the bricks. He then returned home.

Months later, he finds that his pockets have run dry and desperately needs money for food.

Suddenly, he remembers the gold coin he hid and takes off towards the kingdom’s Northern wall in the blazing summer heat.

On his long run towards his hiding place, he passes the royal palace, where the king is relaxing idly on the balcony.

The king spots him and tells his guards, “This man should not be running in such heat. Fetch him for me, I want to learn of his purpose.”

The fisherman is brought before the king and explains what he is doing.

“No one should have to run in such heat. Here, take a gold coin and return home,” states the king.

The fisherman replies, “Thank you, but I would like to get the coin in the wall that I have earned, it means a lot to me.”

The king then offers two coins but gets the same response.

Perplexed at this man’s determination, he steadily raises his offer but to no avail.

Eventually, the king gets frustrated and cries out, “I will give you half my kingdom if you give up on this coin!”

The fisherman thinks for a minute and finally agrees.

At the fisherman’s coronation ceremony days later, the king finally says, “It is time for you to receive half of this kingdom. What half of the kingdom do you desire?”

The fisherman replies, “The northern half.”

After 10 years of impeccable policing, Roderick was still only a captain. So Rod went to the prefect and asked for a promotion.

Only the prefect couldn’t stand Rod, so he told him, “You will be promoted when you complete an assignment of the highest importance. You must travel to India and bring back... erm... a pair of crocodile shoes!”

Two years later, a search and rescue team is sent to India, to recover his remains.

After weeks of hacking through the jungle, they finally find him.

With a huge, thick beard and wearing rags, Rod sits on the riverbank holding a huge cudgel in his hands. Behind him is a gigantic pile of dead crocodiles.

A crocodile swims by; Rod whacks it on the head with the cudgel, drags it out of the water, examines its feet, and throws him on the pile with a curse, “Damn, another one without shoes!!”