Enjoy our team's carefully selected Gardening Jokes. Laugh yourself and share the funniest jokes with your friends! 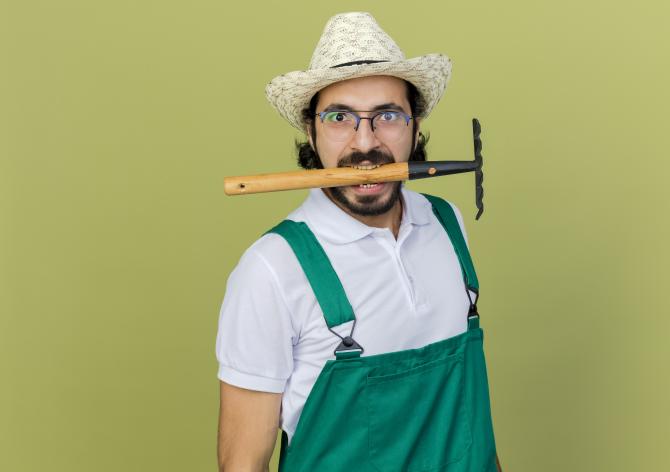 When weeding, the best way to make sure you are removing a weed and not a valuable plant is to pull on it.

If it comes out of the ground easily, it is a valuable plant.

What’s the easiest way to stop a dog from digging in the garden?

Take away his shovel!

What kind of socks do you need to plant broccoli?