Enjoy our team's carefully selected Friday Jokes. Laugh yourself and share the funniest jokes with your friends! 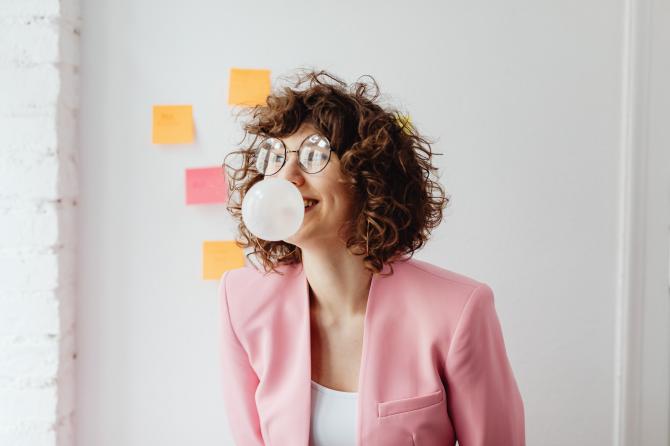 What’s a donut’s favorite day of the week?

Nothing ruins a Friday more than an understanding that today is Tuesday.

A man left for work one Friday morning.

Instead of going home after work, he stayed out the entire weekend hunting with the boys and spending all his wages. When he finally got home on Sunday night, he was confronted by his very angry wife. After a while she stopped nagging and said, “How would you like it if you didn’t see me for two or three days?”

“That would be fine with me”, he replied.

Monday went by and he didn’t see his wife.

Tuesday and Wednesday came and went with the same result.

Thursday, the swelling went down just enough for him to see her a little out of the corner of his left eye.

What’s the worst thing that can happen on a Friday?

When you realize it’s Thursday.

What do you call people who were born on Friday the 13th?

Where can you get 100% off on everything on Black Friday?

At home by not going out.