Enjoy our team's carefully selected Football Jokes. Laugh yourself and share the funniest jokes with your friends! 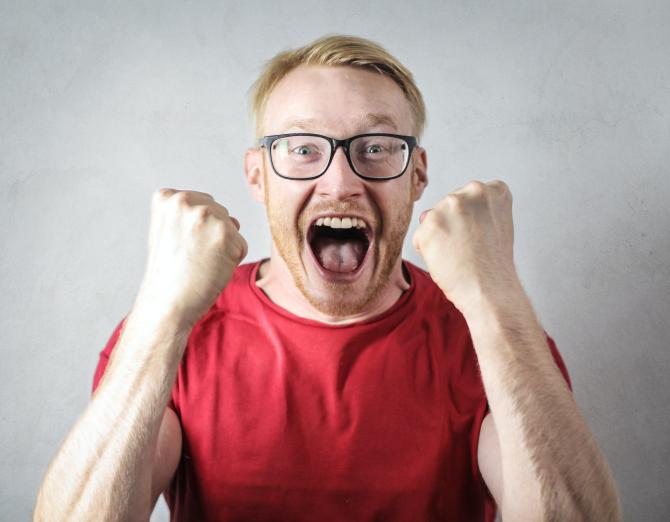 Why do football players struggle at bowling?

Because they had a hard time kicking the ball!

Why are football players not allowed in bowling alleys?

After getting a strike, they spike the ball.

How does Tom Brady have a bad haircut before every game?

He always asks for the Super “Bowl Cut”.

At one point during a game, the coach called one of his 7-year-old football players aside and asked, “Do you understand what cooperation is? What a team is?”

The little boy nodded in the affirmative.

“Do you understand that what matters is whether we win or lose together as a team?”

“So,” the coach continued, “I’m sure you know, when a foul is called, you shouldn’t argue, curse, or attack the referee. Do you understand all that?”

He continued, “And when I take you out of the game so another boy gets a chance to play, it’s not good sportsmanship to call your coach “a worthless idiot” is it?” Again the little boy nodded.

“Good,” said the coach. “Now go over there and explain all that to your parents.”

Football Player: “Coach, It is just not true!”

Coach: “What is not true, I trust the captain and I am asking this in front of him!”

Football player: “Coach, It is untrue that I was sleeping!”

Guess why football stadiums are so cool?

Most seats have a fan on them!