Enjoy our team's carefully selected Fish Jokes. Laugh yourself and share the funniest jokes with your friends! 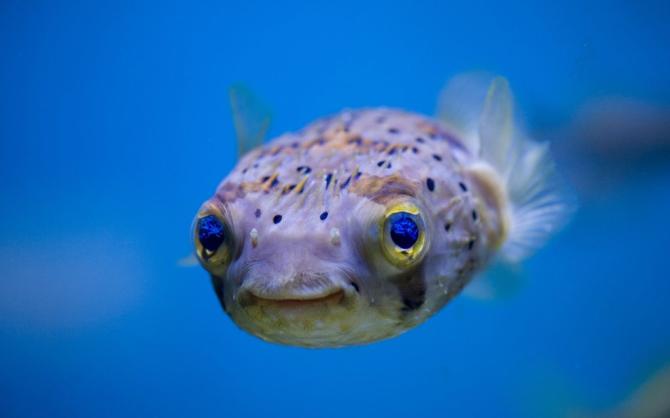 What do you call a Jewish fish?

Did you know all sushi comes from female fish?

Otherwise, it would be called suhe.

What do you call a mermaid in a wheelchair?

What is Spider-Man’s favorite sport?

What’s the best way to watch a fishing tournament?

Last night I made fish tacos.

They looked at them and just swam away.

A local priest and a pastor were fishing on the side of the road.

They thoughtfully made a sign saying “The End is Near! Turn yourself around now before it’s too late!” and showed it to each passing car.

One driver who drove by didn’t appreciate the sign and shouted at them, “Leave us alone, you religious nuts!”

All of a sudden they heard a big splash, looked at each other, and the priest said to the pastor, “You think maybe we should have just said “Bridge Out” instead?”

They are terrified of nets.

Hey girl, are you an angler fish?

Because you are the light in my darkness.

A shark just ate my girlfriend during our fishing trip.

Will you be my new one?

Roland, an Englishman went to Spain on a fishing trip.

While there, Roland hired a Spanish guide to help him find the best fishing spots. Since Roland was learning Spanish, he asked the guide to speak to him in Spanish and to correct any mistakes of usage.

Together they were hiking on a mountain trail when a very large, purple and blue fly crossed their path.

The Englishmen pointed at the insect with his fishing rod, and announced, “Mira el mosca.”

Roland looked at him in amazement, then back at the fly, and then said, “Good heavens... you must have incredibly good eyesight.”

You could tap on the glass and you’d get their attention.

Yo mama so stupid, she tried to save a fish from drowning.

Why didn’t Noah ever go fishing?

He only had two worms.