Enjoy our team's carefully selected Fall Jokes. Laugh yourself and share the funniest jokes with your friends! 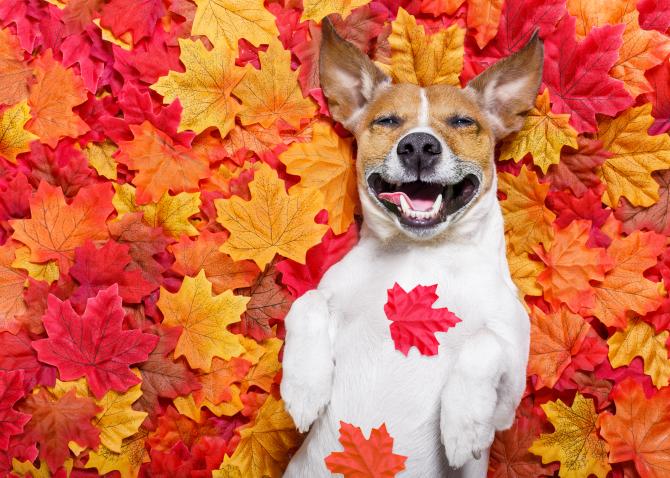 Why do people with vertigo hate autumn?

In case they have a bad fall.

Why do birds fly south for the fall?

Because it’s quicker than walking.

Did you know, you can make any dish an autumn dish by adding one simple step?

Try dropping it on the floor.

It really gives it that fall flavor.

Whenever Autumn comes around, I like to walk around and collect the colorful leaves.

It sounds better than saying I’m a street sweeper.

It’s been raining for 3 days without stopping.

My wife is in depression, she is standing and looking through the window.

If the rain doesn’t stop tomorrow, I’ll have to let her in.

A couple goes to an art gallery.

They find a picture of a woman with only her privates covered with leaves.

The wife doesn’t like it and moves on, but the husband keeps looking.

The wife asks: “What are you waiting for?”

It's the season to be fall-y.

Why did Humpty Dumpty love autumn?

Because Humpty Dumpty had a great fall.

Why did the scarecrow win the Nobel Prize?

Because he was out-standing in his field.

What did the leaf say to autumn?

I’m falling for you!

Life is better in a sweater.

I haven’t tripped, but here I am in the fall.

Remind your kids not to overdo it on the pumpkin pie this time of year.

Always a seasonal delight, today we will look at how to make a pumpkin roll:

Step 2. Take your pumpkin to the top of a hill.

Step 3. Give it a little push.

We got our Seasonal bulk in at work today and got Pumpkin Spice Motor Oil.