Enjoy our team's carefully selected Elf Jokes. Laugh yourself and share the funniest jokes with your friends! 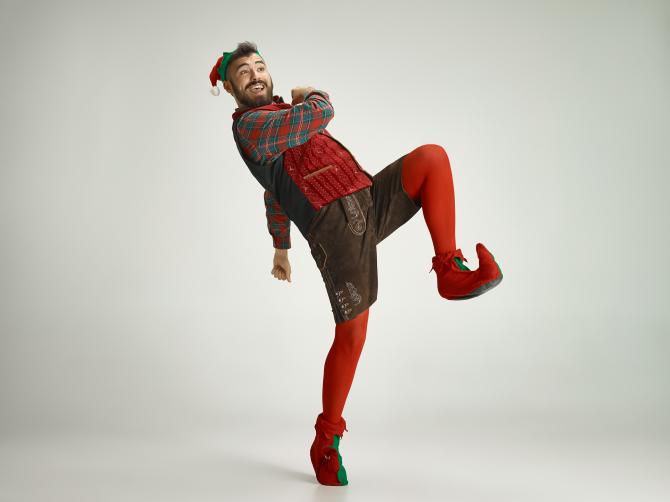 Whats the Jewish version of Elf on a Shelf?

“Mensch on a bench”.

What do you call it when an elf takes a photo of himself?