Enjoy our team's carefully selected Easter Jokes . Laugh yourself and share the funniest jokes with your friends! 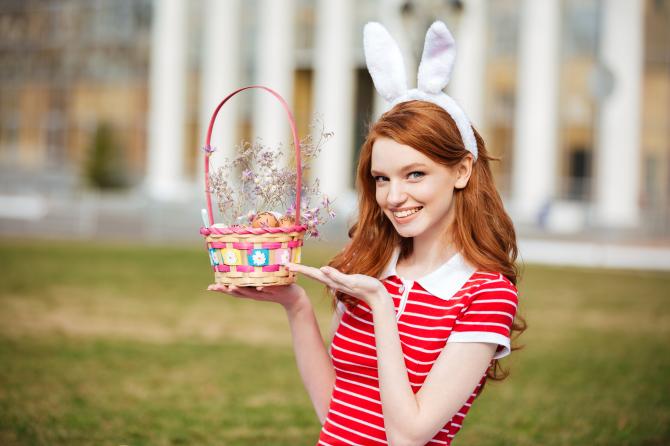 “If you get a new baby bunny for Easter, it is not laying little brown chocolate eggs”

Why shouldn’t you tell an egg a joke?

Why was the Easter egg so scared of his father?

His father was hard-boiled.

Why do we paint Easter eggs?

Because it’s easier than trying to wallpaper them!

At the mall, my five-year-old grandson joined the other children in line waiting to sit on the Easter Bunny’s lap.

When it was his turn, Jake didn’t move, he just stared.