Enjoy our team's carefully selected Ear Jokes. Laugh yourself and share the funniest jokes with your friends! 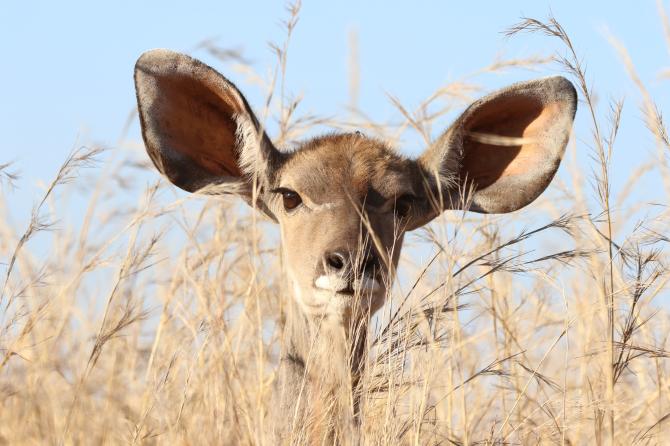 This morning, my son said his ear hurt and I asked, “On the inside or outside?”

So he walks out the front door, comes back in and says, “Both.”

How do mountains hear?

My wife just now: “Do men’s ears actually work, or are they just for decoration?”

A guy walks into work, and both of his ears are all bandaged up.

The boss says, “What happened to your ears?”

He says, “Yesterday I was ironing a shirt when the phone rang and shhh! I accidentally answered the iron.”

The boss says, “Well, that explains one ear, but what happened to your other ear?”

Yo mama’s ears are so big she can hear what I’m thinking.

Yo mama’s ears are so big she can hear sign language.

What do you call people with big ears?

Your ears are so big you don’t need a parachute when you go base jumping.

Your ears are so big you use shower heads as earbuds.

Your ears are so big you don’t need an alarm clock.

You can hear the sun come up in the morning.