Enjoy our team's carefully selected Disney Jokes. Laugh yourself and share the funniest jokes with your friends! 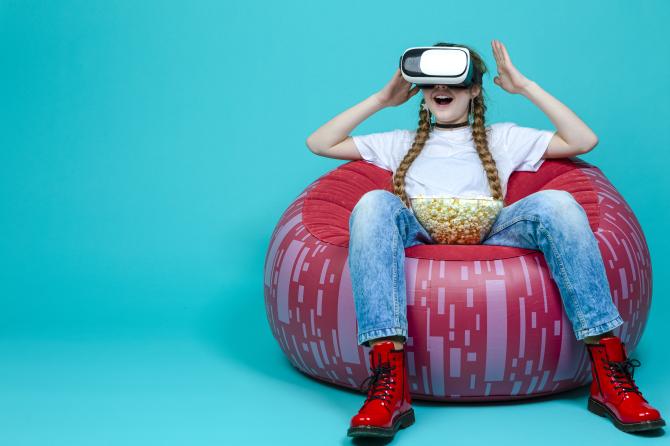 What is Spider-Man’s favorite Disney movie?

Disney is updating a children’s classic with a pandemic theme.

My wife and I are going to be Carl and Ellie from Disney’s Up for Halloween.

Yo momma so dumb, when y’all were driving to Disneyland, she saw a sign that said “Disneyland left”, so she went home.