Enjoy our team's carefully selected Clock Jokes. Laugh yourself and share the funniest jokes with your friends! 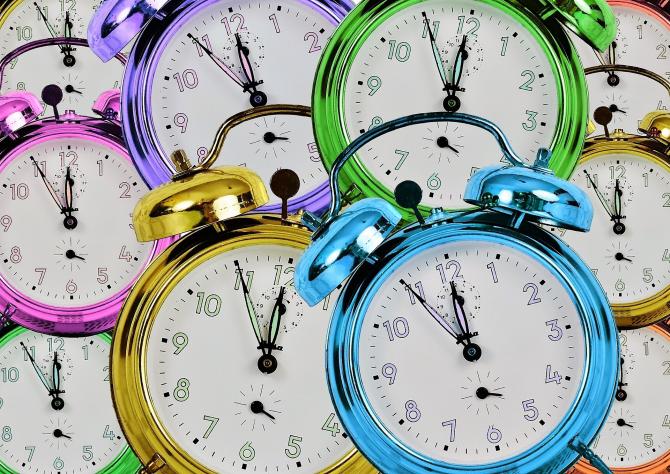 Your ears are so big you don’t need an alarm clock.

You can hear the sun come up in the morning.

What do you call a clock on the moon?

What would you call the alarm clock, which always goes off at 2 am every day?

What’s the difference between love and marriage?

Love is one long, sweet dream and marriage is the alarm clock.

Have you ever tried to eat a clock? It’s very time-consuming.