Enjoy our team's carefully selected Church Jokes. Laugh yourself and share the funniest jokes with your friends! 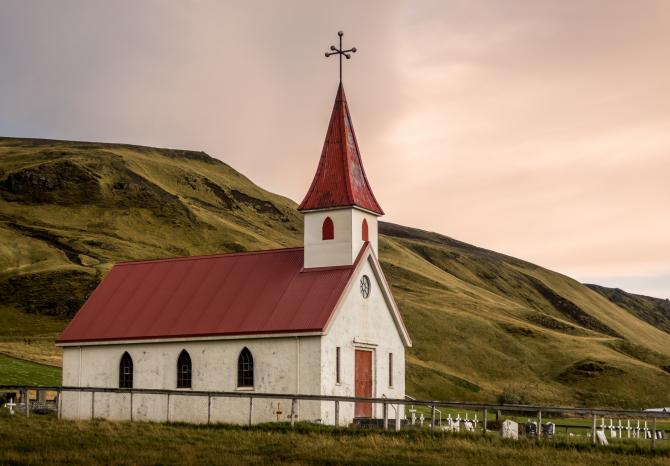 A racist man called me a terrorist for having long hair, a long beard, and being Middle Eastern.

Later I saw him at church giving a speech about how everyone needs a Middle Eastern guy with long hair and a beard in their lives.

The other day I saw an event a local church was having at a dispensary where they were giving away donuts and spreading the Word of God.

They called it Glaze It, Blaze It, and Praise It.

What’s the difference between praying in church and at the track?

At the track you really mean it!

A Preacher wanted to raise money for his church and, being told there were fortunes in racehorses, he decided to purchase one and enter it in the races.

However, at the local auction, the going price for horses was so steep he ended up buying a donkey instead.

He figured that since he had it, he might as well go ahead and enter it in the races, and to his surprise, the donkey came in third.

The next day the racing sheets carried the headlines “Preacher’s Ass shows”.

The Preacher was so pleased with the donkey that he entered it in the races again and this time he won!

The papers said “Preacher’s Ass out in Front”. The Bishop was so upset with this kind of publicity that he ordered the Preacher not to enter the donkey in another race.

The newspaper printed this headline “Bishop Scratches Preacher’s Ass”. This was just too much for the Bishop and he ordered the Preacher to get rid of the animal.

The Preacher decided to give it to a Nun in a nearby convent.

The headlines the next day read “Nun has the Best Ass in Town”. The Bishop fainted.

He informed the Nun that she would have to dispose of the donkey and she finally found a farmer who was willing to buy it for $10.00.

The paper states “Nun Peddles Ass for Ten Bucks”. They buried the Bishop the next day.

Why did a dog enter the church in the middle of a religious mass?

Because he was a German shepherd.

Two Jewish guys are walking when one notices a sign on a Catholic church that says “Convert to Christianity and we’ll give you $100.”

The one says to the other, “Should we do it?”

The other says “No! Are you crazy?”

So he walks into the church, and a little while later, he walks back out.

The friend says “Well, did you get the money?”

He replies “Oh that’s all you people think about, isn’t it?”

A little girl finally got to attend a wedding for the first time.

While in the church, the girl asked her mother, “Why is the bride dressed in white?”

The mother replied to the girl, “Because white is the color of happiness and it’s the happiest day of her life today.”

After a little bit, the girl looks up at her mother and says, “But, then why is the groom wearing black?”

Eventually, his brother found him and asked, “What’s wrong?”

A guy is late for an important meeting. But he can’t find a place to park. In desperation, he begins to pray:

“Please Lord, if you help me find a parking stall right now, I promise to go to church every Sunday and never drink vodka again!”

A moment later, he sees a beautiful empty spot right next to the entrance.