Enjoy our team's carefully selected Chicken Jokes. Laugh yourself and share the funniest jokes with your friends! 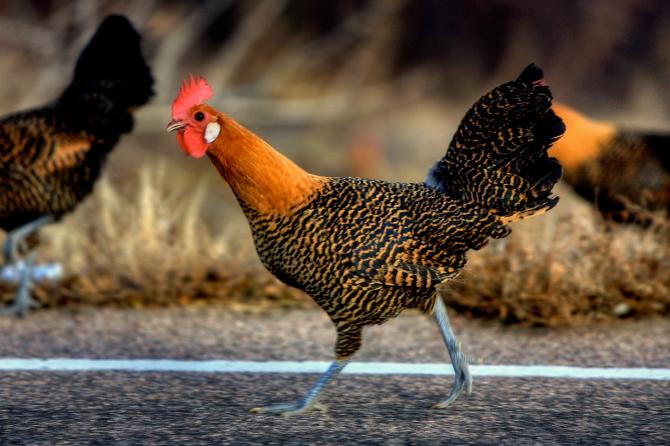 It is my first time in court and I heard the judge shouting, “Order!”

So I replied, “Fried chicken, mac and cheese, and cola.”

Now I’m being escorted out by two officers. I think we are going to a restaurant.

Psychiatrist: “What seems to be the problem?”

Psychiatrist: “How long has this been going on?”

Patient: “Ever since I came out of my shell.”