Enjoy our team's carefully selected Cartoon Jokes. Laugh yourself and share the funniest jokes with your friends! 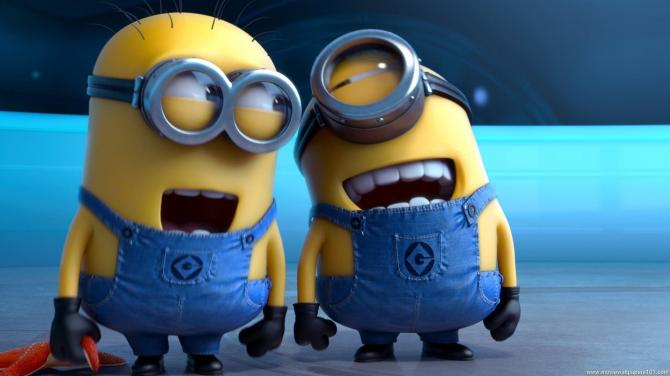 Before having a kid the most important thing to ask yourself is:

“Am I ready to watch the exact same cartoon on repeat for the next 4 years?”

In most cartoons I watched, characters were able to come back from near death by having water splashed on their face.

On a completely unrelated note, I am no longer allowed at funerals...

Disney is updating a children’s classic with a pandemic theme.

A man goes to the doctor and says, “Doctor, doctor! I think I'm going deaf.”

And the doctor says, “Can you describe the symptoms.”

And he says, “Yes, Homer is fat and Marge has blue hair.”