Enjoy our team's carefully selected Candy Jokes. Laugh yourself and share the funniest jokes with your friends! 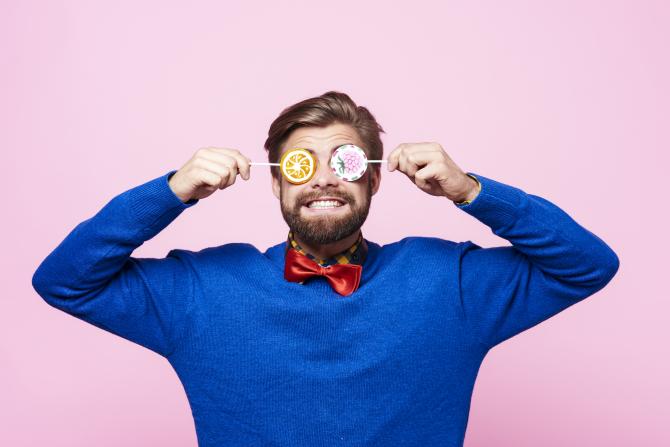 What do dentists hand out at Halloween?

When I was a kid I could go to the store with only $5 and come home with bread, milk, hot dogs and my favorite candy.

You can’t do that these days...

Too many damned security cameras.

which is the most feminine candy?

Why did M&M go to University?

Because he wanted to be a Smartie.

What kind of candy bar does an employee crave before the weekend?

Why did the candy bar cross the road?

Because he was choco-LATE for the bus!

Which candy bar is handsome, talented, rich, and lacks for nothing?

How do you know that workers in factory that produces M&M’s are protesting?

How do you know that workers in factory that produces M&M’s are protesting really hard?

They paint the m letters on the wrong side of the chocolate candy.

I’m not saying my wife is ugly... but on Halloween she went to tell the neighbors to turn their TV down and they gave her some candy.

He didn’t have the stomach for it!